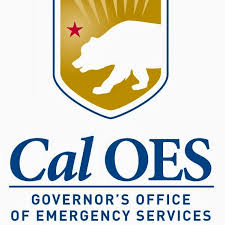 What’s in a name?  Maybe not so much.

The California Governor’s Office of Emergency Services exists to enhance safety and preparedness in California through strong leadership, collaboration, and meaningful partnerships. It’s mission is founded in public service. It’s goal is to protect lives and property by effectively preparing for, preventing, responding to, and recovering from all threats, crimes, hazards, and emergencies.