Plane Slides Off the Runway At Hollywood Burbank Airport 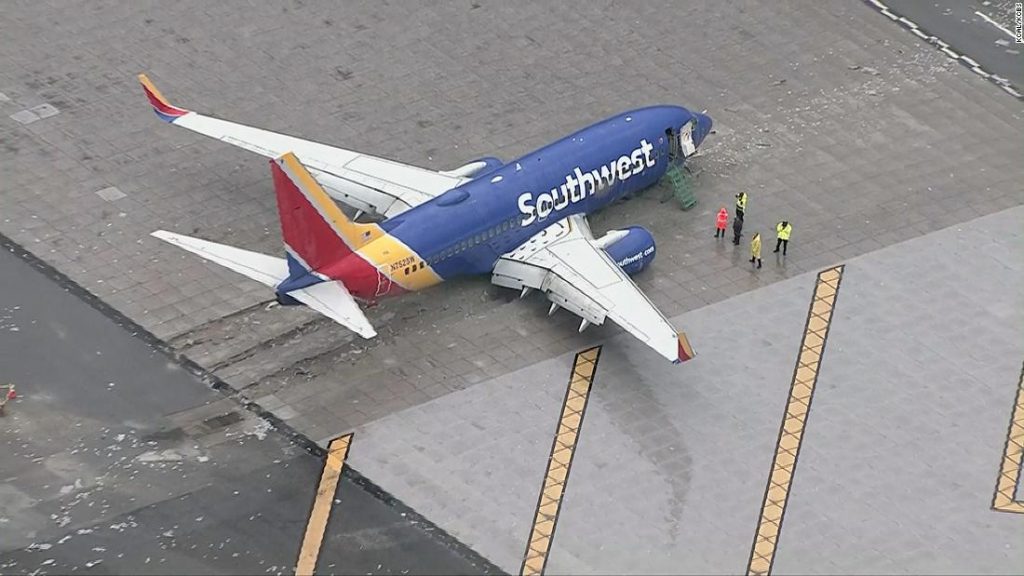 BURBANK, CA — A passenger plane conducted an emergency landing and slid off the rain-soaked runway at Hollywood Burbank Airport Thursday morning, according to reports.

The Southwest Airlines Flight 278 came to rest just off the runway, CBSLA reported Thursday morning. It rolled off the end of Runway 8 while landing at Hollywood Burbank Airport, according to the Federal Aviation Administration. No injuries were immediately reported, according to airport officials. The plane was stopped by the Engineered Material Arresting System, designed to stop an aircraft that goes off the end of a runway. 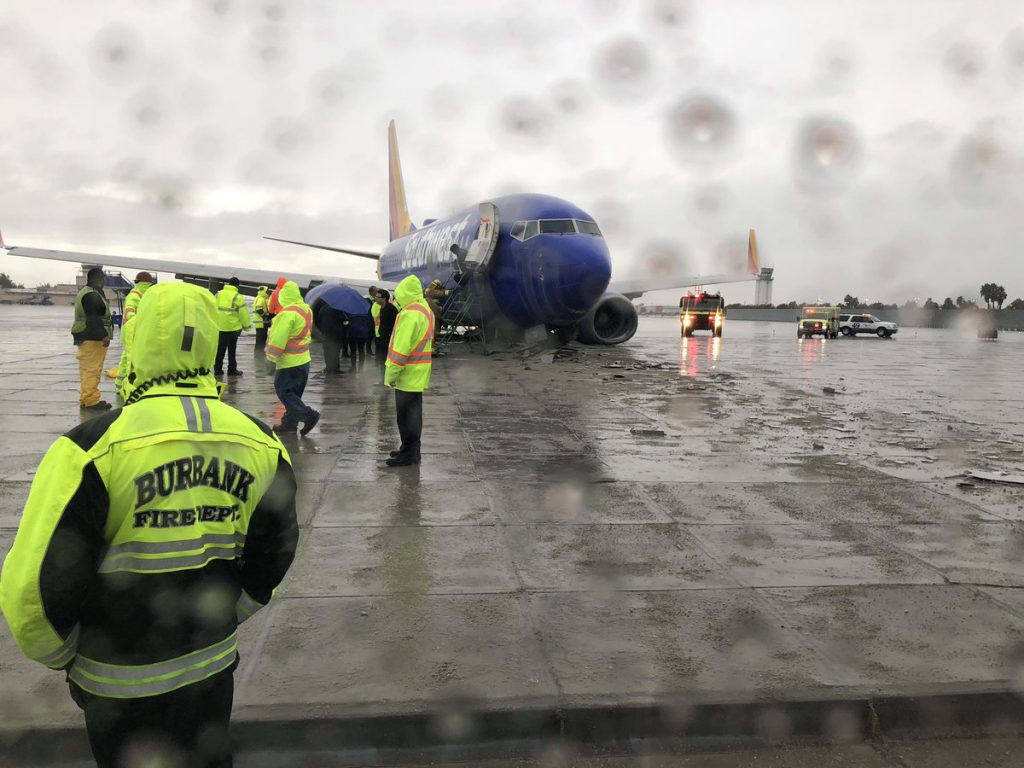 In the wake of that 9 a.m. emergency landing, the Federal Aviation Administration has implemented a “groundstop” for Burbank for flights departing from airports within about a three-hour flying distance of Burbank. Aircraft are continuing to depart from Burbank, however, according to the FAA. Passengers should contact their airline for flight status. They can also monitor airport status via the website www.fly.faa.gov/ois.