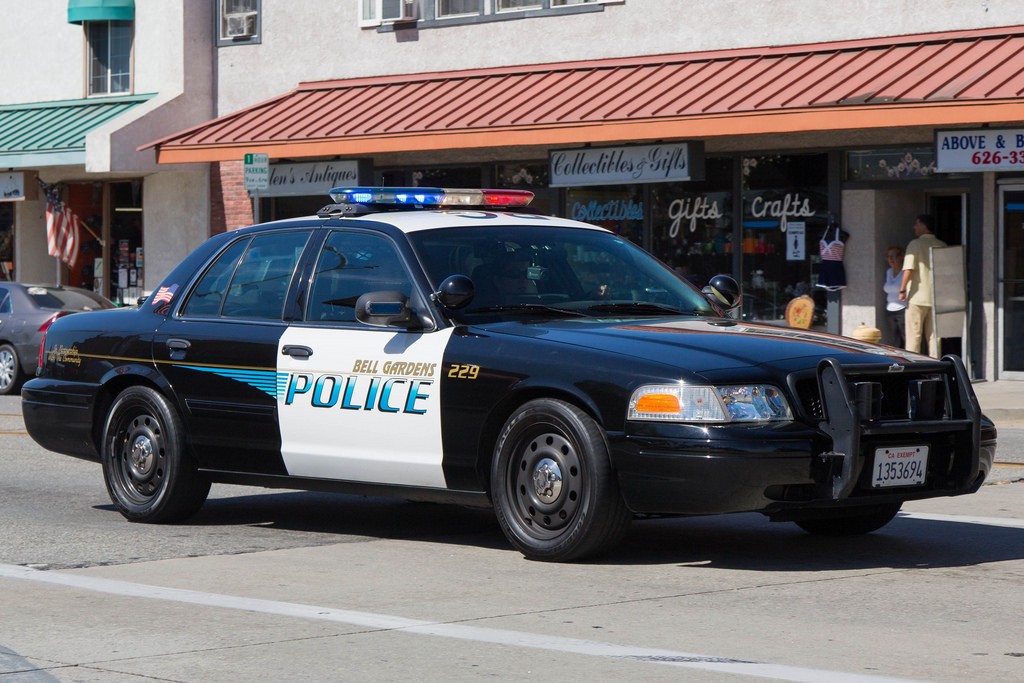 Bell Gardens has joined a growing list of municipalities opting to not buy into a new countywide emergency radio network being built under a plan approved by the Los Angeles County Board of Supervisors.

“As more and more cities withdrew their support of the system, the projected operating cost, which will be shared by the public agencies participating, continued to grow to a point that LA-RICS officials have had difficulty projecting what the eventual cost will be for cities like Bell Gardens,” City Manager Phil Wagner told EGP in an email.

It could be cost prohibitive for smaller cities like Bell Gardens, Wagner explained.

He was referring to plans to build a network of radio towers to allow first-responders from dozens of agencies to communicate quickly in an emergency.

The plan originally called for building 177 towers at a cost of roughly a half-million dollars each, paid for using $154 million in federal funding earmarked for the Los Angeles Regional Interoperable Communications System, or LA-RICS.

Most towers were proposed near county fire stations, prompting firefighters and residents to complain that radio emissions from the towers would pose a health hazard.

Supervisors in March voted to delay construction of the towers to do more outreach, but last week, seeking to balance public safety with health and aesthetic concerns raised by firefighters and homeowners, they approved a scaled-back network with about 60 sites, none of which are near county fire stations. Twenty-nine are county-controlled properties that already have transmitters on site, including 20 Sheriff’s Department facilities, four county hospitals or rehabilitation facilities and the county Fire Department’s command and control site. Another 16 are sites owned by various cities including the Bell Gardens Police Department, which has now decided against building a tower at the station.

Public hearings will held be in each of the five supervisorial districts to educate residents on the plan and to get feedback. Until those hearings occur, construction of the towers set for four sheriff’s station locations will be on hold.

There is little disagreement that a system that allows first-responders to communicate during a disaster is ideal, especially in earthquake prone California.

The 1987 Whittier Narrows and 1994 Northridge earthquakes, 5.9 and 6.9 magnitudes respectively, and the Southlands’ cycles of fires and floods, are all reminders of the vital role first-responders play in a major catastrophe.

Hurricane Katrina and the 9/11 terrorists attacks, on the other hand, are potent reminders of what could happen when emergency communications fail and first-responders cannot communicate with one another because their radio systems are incompatible.

“When I started at the Los Angeles County Sheriff’s Department there were only two frequencies,” said Patrick Mallon, executive director for LA-RICS. Today there are 81 public safety agencies using 40 different systems in the county, Mallon told Commerce City Council members on April 4.

Mallon was at the meeting to respond to concerns raised by city council members about the impact the project would have on the city, given that the original plan called for a tower to be built at a county fire station in the city.

At the time of the meeting, LA-RICS was under pressure to complete the towers by Sept. 30 or risk losing the federal grant. They were worried delaying the process would keep them from meeting that deadline.

LA-RICS and other public safety agencies such as the Los Angeles County Sheriff’s Department shot down any potential hazards.

“I would be the first to opposed its implementation if I thought the radio towers to be…any risk to the health and safety of the men and women in this department or the residents of the community we serve,” said LASD Sheriff Jim McDonnell in a letter.

Mallon said the signals from the towers are far less than what most people are exposed to during their day from electronic devices.

“There’s certainly a public safety need for a communication system that would work with each other, but if the people who are meant to be protected by those systems feel endangered we must respect those concerns,” Peter Hong, Supervisor Hilda Solis’s chief of staff, told the council, explaining his boss is also concerned about the potential health risks.

The cost of the system to the city was only briefly mentioned during the meeting. City Adminstrator Jorge Rifa said participating in the system could cost Commerce $12,000 to $70,000 a year, depending on the number of agencies that ultimately participate.

A dozen L.A. County cities in addition to Bell Gardens have already opted out of the program due to the possible ongoing costs they would incur. The higher number of agencies that opt-out the higher the costs will be for the remaining agencies.

Those that opt-out would still be allowed to use the system on a subscription basis. It is still unclear what those figures would look like.

Mallon told the Commerce Council LA-RICS had looked into using commercial towers, but that option was cost-prohibitive.

“Building a communications system that would allow separate police and fire agencies to work together quickly and efficiently during major emergencies is critical,” he told EGP.

However, the rising cost of the system and LA-RICS’s proposal to build a 70-foot monopole in the police department parking lot, adjacent to the LA County fire station on Garfield Avenue, has raised the concerns among the City Council and staff, Wagner said.

“The City Council is not interested if there is even the slightest chance of a health hazard.”

Bell Gardens has informed LA-RICS of the city’s decision not to participate.

“Participation in ICIS would provide Bell Gardens with the use of a state-of-the-art interoperability radio network at a reasonable cost,” linking city’s “police department’s existing radio system to other police, fire and first responders throughout LA County.”