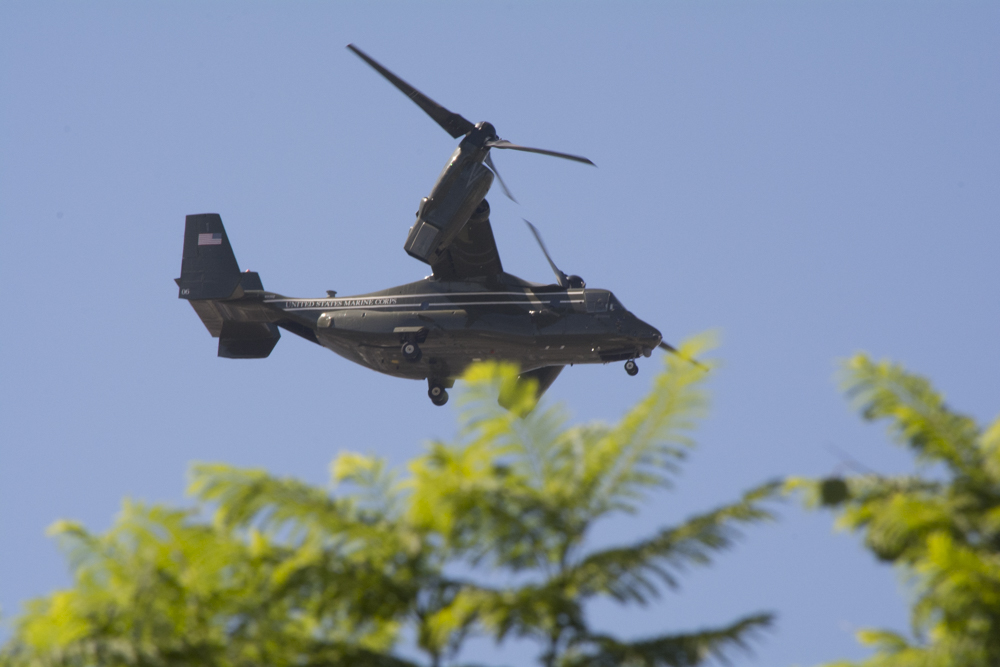 In case you haven’t heard, President Obama is coming to Los Angeles on Saturday, October 10th.

From a CBS L.A. article:

While in Los Angeles, Obama is expected to take part in a roundtable discussion at the home of “Star Trek” and “Star Wars: The Force Awakens” director J.J. Abrams, with tickets costing $33,400 per person, according to Variety. Proceeds will benefit the Democratic Senatorial Campaign Committee.

The president is also expected to attend a concert by a mystery performer at a private home in the Pacific Palisades, according to various Hollywood trade magazines. Tickets for that event cost between $1,000 and $5,000, with proceeds benefiting the Democratic Hope Fund, which supports the Democratic National Committee and Obama for America.

Obama will also attend a dinner at the home of interior designer Michael Smith and his partner, former HBO executive James Costos, the U.S. ambassador to Spain. Dinner tickets range from $10,000 to $33,400 and will also benefit the Democratic Hope Fund, according to Variety and The Hollywood Reporter.

Club member Chester Brown (LA-203 and K6CRB) provided us with his photograph of a US Marine Corps V-22 Osprey.