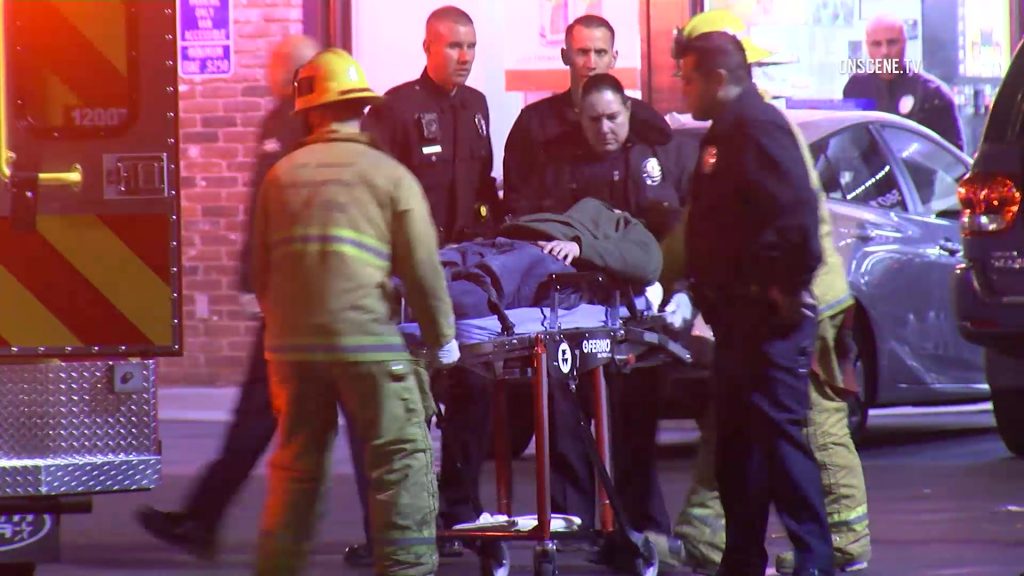 An off-duty officer was injured and a suspect was wounded in an officer-involved shooting Wednesday morning (December 20) in North Hills.

A call came in at 1:01 a.m. about an off-duty officer needing help around the same time officers received reports of someone being shot, according to Sgt. Andrew Kukla of the Los Angeles Police Department’s Mission Division.

Responding officers located the off-duty officer and the wounded suspect who was believed to have been shot by the officer at 8923 Orion Ave., Kukla said.

Both the officer and the suspect were taken to hospitals and were in stable condition, according to Kukla. The nature of the officer’s injuries was not immediately reported.

It wasn’t immediately clear what led up to the confrontation between the off-duty officer and the suspect.

The shooting occurred nearly two hours after another officer-involved shooting about a mile away. That no-hit shooting occurred when officers went about 11:15 p.m. Tuesday to the Palm Tree Inn Motel at 8424 Sepulveda Blvd. in response to a report of a man shooting a gun off in the motel’s courtyard.

Officers shot at the man but he was not struck, Kukla said. The suspect surrendered and was taken into custody.