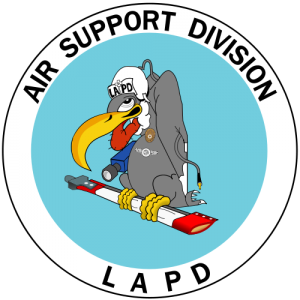 SCMA Members ONLY are invited to a behind the scenes look at LAPD’s Air Support Division at the Hooper Heliport at Piper Tech in downtown Los Angeles on Sunday July 22nd at 10:00 AM. The tour will take 2 to 3 hours. We will see all of the heliport’s facilities including the offices, tower, ramp, and get up close and personal with the helicopters. Cameras are OK.

Based upon the past popularity of this tour, we may need to limit participation, giving preference to Members who have not gone before.  If room permits, other Members will be allowed to come, so get your name on the waiting list if you are interested.

Members wishing to go on the tour MUST contact Rick DiFiore, LA-101, via email at scma101@verizon.net or by phone at (310) 397-6581 no later than Friday, July 20th.  You must be a current member and on Rick’s confirmed list of attendees or you will not be allowed into the facility.

Thanks to SCMA Member Lance Ordin, LA-115 and Terri for setting up and conducting the tour.