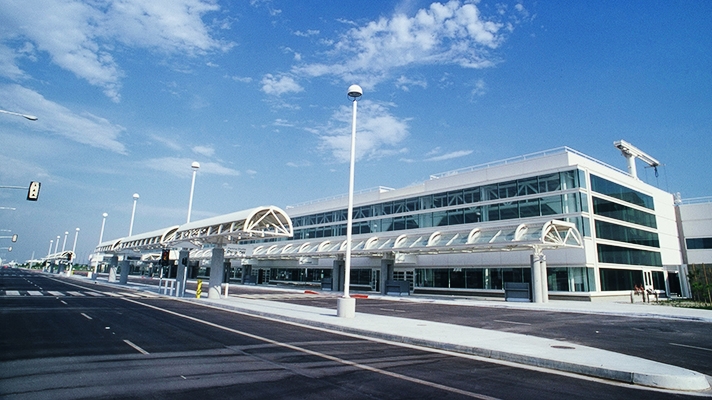 Riverside County residents who plan to use Ontario International Airport for holiday travel can now tune into the aerodrome’s newly activated radio station for an update on traffic, parking, and other conditions 24 hours a day.

ONT AiRadio went live Friday on AM 620, providing round-the-clock advisories on activity in and around the airport.

The Ontario International Airport Authority said the goal was to have the system operational ahead of the Thanksgiving travel blitz, which unofficially begins Nov. 17.

In addition to the radio station, travelers can also tune into the system via the Internet by visiting www.flyontario.com and selecting the “listen live” feature.

Most of the time, the information provided in the broadcast is looped and contains general tips on where to find the major airlines serving the airport. However, during traffic tie-ups and other complications that may impact operations, the airport will break in with updates, officials said.

According to the OIAA, Caltrans is preparing to install signs along the Pomona (60) Freeway and Interstates 10 and 15, advising motorists of the radio station’s availability.

During the 2016 Thanksgiving travel period, 128,000 passengers came and went from the airport over a 10-day span, officials said.

The Riverside County Board of Supervisors and the Riverside City Council were among the Inland Empire entities that supported the city of Ontario’s legal action to take over management of the airport, which until last year was under the control of Los Angeles World Airports.

Under an agreement cinched in December 2015, Ontario received ownership from LAWA at a cost of $120 million, to be paid over a decade.