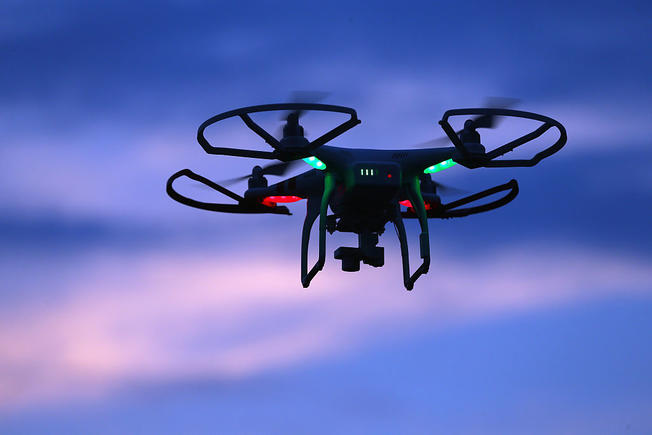 Guidelines for a Los Angeles Fire Department drone program were approved by the City Council Tuesday over the objections of some civil rights organizations concerned that the devices could be used to infringe on individual liberties.

The 11-0 vote formalizes rules for the fire department’s use of drones, or unmanned aerial systems. The City Council had already cleared the way in July for the LAFD to develop the program.

According to the guidelines, drones would be used by the LAFD in “emergencies where the complexity or scope of the incident require critical decision making on the part of the incident commander and/or pose a significant risk to firefighter safety (that) could require the use of a department UAS.”

The guidelines also say drones would be used, but not be limited to, situations involving hazardous materials, confined space rescues, high/low angle rescues, swift or moving water rescues “or any other expanded or extended incident.” A process for requesting a drone is also outlined.

The guidelines note that of the nearly 470,000 calls for service the department responds to annually, about 99 percent would not necessitate the use of a drone.

Both the Los Angeles County Sheriff’s Department and Los Angeles Police Department have also been pursuing drones over the objection of civil liberties groups, including the American Civil Liberties Union of Southern California, which are concerned about “mission creep” and worry the devices will one day be armed with weapons or used to conduct mass surveillance.

The Los Angeles Board of Police Commissioners recently approved drone- use guidelines, though the overwhelming majority of the public feedback it received on the program was opposed to it.

The sheriff’s Civilian Oversight Commission recently voted 5-4 to call for the grounding of the LASD’s drone program. But that vote is not binding on the department, and Sheriff Jim McDonnell said the agency will continue using the devices.

The LAFD guidelines address privacy concerns and state the devices would not be used to monitor members of the public or provide surveillance for law enforcement.