Can’t Call For Help? You Can Text 911 in Emergency 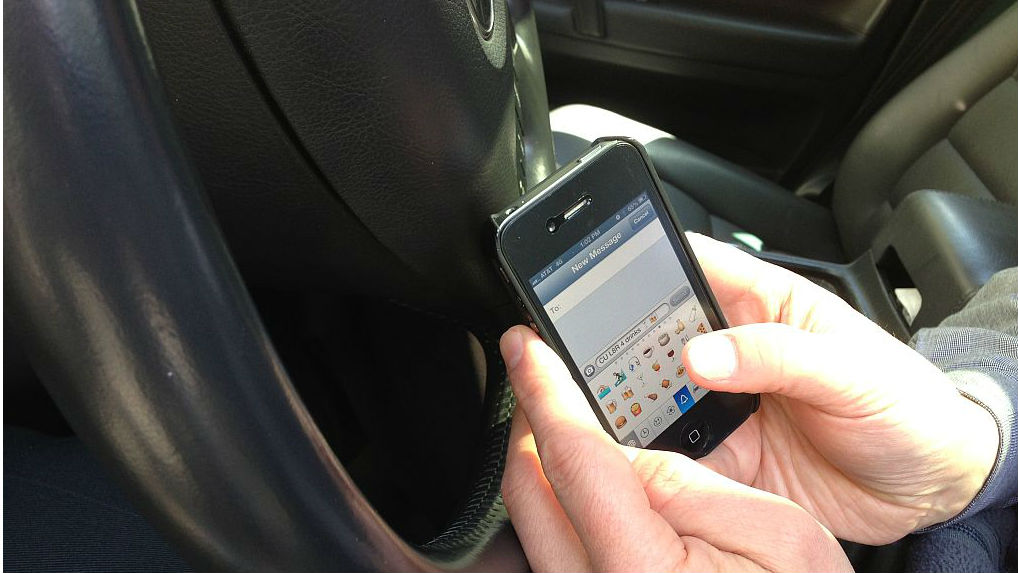 The Southland’s 911 emergency-response system entered the smart-phone era Friday, with residents across most of Los Angeles County now able to send a text message to 911 if they are unable to call for help.

The Text to 911 system is aimed primarily at hearing- or speech- impaired residents who might not be able to call 911, but it is available to anyone who might be in danger but unable to make a phone call.

“It is important that all residents are able to contact police, fire and emergency medical services when needed,” Long Beach Mayor Robert Garcia said. “Texting is widely used to communicate, so it only makes sense that we allow residents to use this technology, Text to 911, for emergency services as well.”

The first text message sent should contain the location, a short description of the emergency, and the type of help needed. The sender should be prepared to answer questions and follow instructions from the 911 dispatcher.

“Text to 911 is an exciting technological step forward for the LAFD and the people of Los Angeles,” Los Angeles Fire Department Chief Ralph Terrazas said. “It provides the public with a new way to activate the 911 system if making a voice call is not an option and it provides a valuable service to deaf and hearing-impaired individuals.”

The LAFD noted that it has been testing the system since early October, and the agency responded to two 911 texts — one was a domestic violence assault in progress and the other was a medical emergency at a bus stop witnessed by a hearing-impaired person who sent the message for help.

Reggie Harrison, Long Beach director of disaster preparedness and emergency communications, said that despite the availability of texting, “I want to remind everyone that calling 9-1-1 remains the most effective method to access emergency personnel.”

Although the service is available across most of the county, officials with the sheriff’s department office in the Santa Clarita Valley said texting to 911 is not yet available in that area, and urged people to continue calling in the event of an emergency.