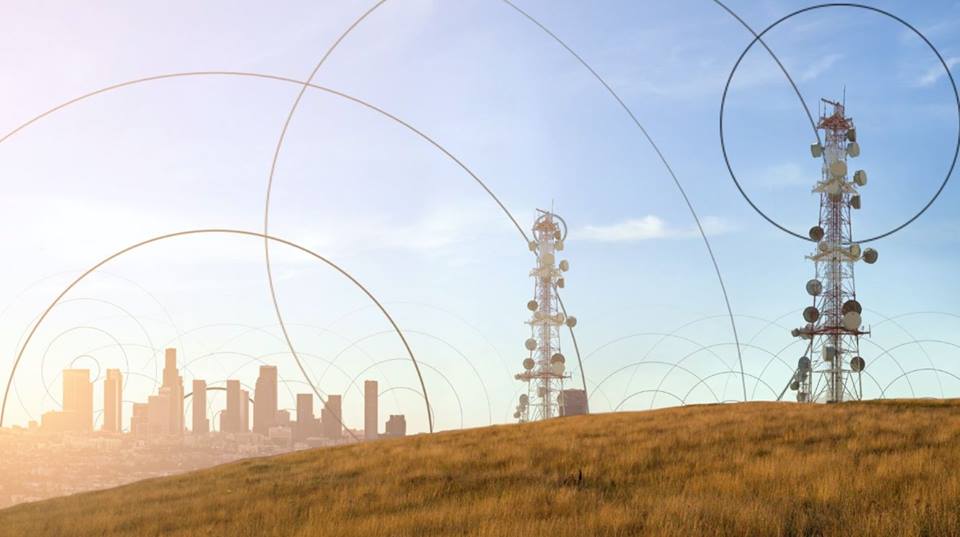 Los Angeles Regional Interoperable Communications System (LA-RICS) board members approved an agreement that would transfer the LA-RICS public-safety LTE assets to AT&T, so they can be integrated into the FirstNet system if California Gov. Jerry Brown makes an “opt-in” decision.

LA-RICS Executive Director Scott Edson tweeted today that the LA-RICS joint-powers authority board this morning voted unanimously in favor of the deal.

Terms of the agreement call for AT&T—FirstNet’s contractor to build and maintain the nationwide public-safety broadband network (NPSBN)—to pay LA-RICS $6 million for the regional authority’s existing public-safety LTE assets and another $6 million for infrastructure associated with a proposed network expansion. Expected to close in March or April, the deal also calls for AT&T to provide LA-RICS as many as 3,300 replacement routers, SIMs and devices and $2.5 million in services to deploy the routers, SIMs and devices.

“LA-RICS leadership and technical engineers worked for weeks with AT&T leadership and engineers to put together an agreement that benefits all parties and greatly benefits the region’s ability to properly serve the 11 million residents of LA County, especially during a major emergency or disaster,” Edson said yesterday in a prepared statement.

AT&T would receive LA-RICS assets deployed at 75 public-safety-grade sites—13 of which are cell-on-wheels (COW) sites—and any spare equipment held by LA-RICS, according to the proposed agreement.

Before the agreement can be executed, California Gov. Jerry Brown must make an “opt-in” FirstNet decision, which would mean that AT&T would build the LTE radio access network (RAN) in the state. In addition, the deal would have to be approved by the National Telecommunications and Information Administration (NTIA) and the National Oceanic and Atmospheric Administration (NOAA) grants office—administrators of the federal grants used to fund deployment of the LA-RICS system.

Like other state governors, Brown is facing a Dec. 28 deadline to make an “opt-in/opt-out” decision for FirstNet. Last month, California issued a request for proposals (RFP) seeking a vendor willing to build an alternative RAN in an “opt-out” scenario, and evaluation of those bids was scheduled to be completed Wednesday.

“We’re excited to have reached an agreement with LA-RICS,” Chris Sambar, AT&T’s senior vice president for FirstNet, said yesterday in a prepared statement. “Los Angeles and the RICS team were at the forefront of developing the nationwide public safety broadband network. So, we’re pleased to integrate their assets into the FirstNet network we will build in California, should they opt in.

“It’s our mission to build a world-class network for first responders, and this will help us deliver the highest-quality public-safety service experience to Los Angeles, California and the nation.”

Incorporation of the LA-RICS LTE system—the largest “early builder” public-safety LTE network in the country—into FirstNet has been a priority for LA-RICS officials. In addition, Edson repeatedly has noted that LA-RICS built its cell sites to the “public-safety-grade” standard established by the National Public Safety Telecommunications Council (NPSTC), so the LA-RICS infrastructure should be integrated into the FirstNet system.

LA-RICS contracted Motorola Solutions to build the LTE network after being awarded a $154.6 million Broadband Technology Opportunity Program (BTOP), which required a 20% local match. As a result, the federal government owns 80% of the LA-RICS LTE network, and LA-RICS owns 20%, which is why the proposed agreement with AT&T requires federal approvals, according to the proposed agreement.

In the spring of 2015, NTIA suspended the LA-RICS LTE project after the city of Los Angeles withdrew from LA-RICS and the scope of the broadband project shrunk dramatically, with the number of cell sites deployed being decreased by more than 65% from the original plan of 232 sites.

In addition to the 75 “Round 1” LTE sites, LA-RICS officials hope to enhance coverage in the region by using $34 million in unspent BTOP grant funds to pay for the deployment of additional “Round 2” LTE sites. Deployment of these “Round 2” cell sites would have to be completed before LA-RICS would receive the latter $6 million, which would be paid in two installments, according to the proposed agreement.

Meanwhile, Rivada Networks—a confirmed bidder participating in the California RFP process—said it is willing to pay LA-RICS more than double the amount that AT&T would pay under the proposed agreement

“Yet again, AT&T is shortchanging public safety with a low-ball offer for LA-RICS’s assets,” Rivada Networks Chairman and CEO Declan Ganley said yesterday in a prepared statement. “Rivada’s bid to build a truly statewide public-safety broadband network for all of California went in last week, and it included a far more generous offer for the LA-RICS network.

“This $12 million offer to LA-RICS is just the latest demonstration that, without competition, public safety gets taken to the cleaners. Los Angeles deserves better, and California deserves better.”