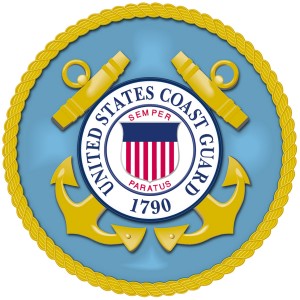 A 47-year-old National City man was sentenced Tuesday to a year in federal prison and ordered to pay $9,606 in restitution after pleading guilty to transmitting two phony Mayday calls that sent the Coast Guard on rescue missions.

Sean Berry admitted that while at his home he broadcast the phony messages on the maritime international distress and calling frequency. No motive for the hoaxes was announced.

On Nov. 12, 2010, Berry transmitted a call claiming that three people on his vessel, including a child, were “jumping in the water” because the vessel was sinking. He admitted sending a similar message on Jan. 1, 2011.

U.S. Coast Guard Capt. Sean Mahoney, commander of the San Diego sector, said the Coast Guard has direction-finding technology that allows it to pinpoint the origin of emergency calls.

“Hoax calls are not a joke,” Mahoney said. A false call “endangers search and rescue crews, ties up resources that may be needed for real emergencies, and wastes thousands of dollars of taxpayers’ money.”

Berry was sentenced in San Diego federal court by District Judge Michael Anello. Restitution was ordered for the Coast Guard to offset the cost of the two rescue missions.